No shade to Kandi Burruss, Sheree Whitfield or Marlo Hampton, who finally got her peach, but it’s obvious the face of the Bravo TV hit reality show is Leakes who has not only produced some of the funniest moments of the show but has also produced some of the most memorable fights and rants on the show.

Again, no shade to former cast-mates like Portia Williams, Kim Zolciak, Phaedra Parks and Cynthia Bailey who have played their part in establishing The Real Housewives of Atlanta as a hit show, it really has centered around Leakes who continue to dominate the headlines and drama when she isn’t even on the show.

Well, after Leakes filed a discrimination lawsuit against the network claiming that she has been blacklisted, it doesn’t appear the face of the franchise will ever appear on the show again.  Leakes filed the lawsuit due to her lack of acting gigs as she believes her portrayal on the show has impacted her celebrity status. 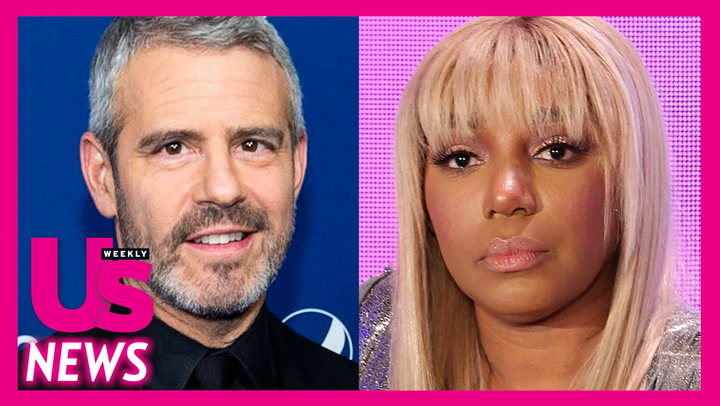 After gigs on shows like The New Normal and Glee, NeNe has pretty much disappeared when it comes to acting, but the question is, is it due to Bravo or just a lack of roles for Leakes?

But if it is just Leakes having one of her temper tantrums or even if her claims are substantiated, it is becoming clear that the show she made or the show that made her needs her to boost ratings as The Real Housewives of Atlanta season 14 is lacking a little something.

Perhaps that little something is Portia or Cynthia who are also missing from the show, but the drama and wrath that is NeNe Leakes is what has fueled fans to tune in for so many seasons whether they are willing to admit it or not.

From her love-hate relationship with Kim Zolciak to her petty feud with Kenya Moore to her classic RHOA reunion moments, it is no doubt the show is fueled by Miss Leneathia Leakes even in her absence.  Hopefully, the two sides will resolve the issues fueled by the discrimination lawsuit and bring back the face of the franchise.

Next: Why its time for Joe Gorga to exit the Real Housewives of New Jersey

Sorry, Drew Sidora, you bring some funny moments to the show, but your presence is not that of NeNe or even Portia.  Then again, many new cast-mates have that issue unless your name is Kenya who herself has etched herself as a face of RHOA mostly due to her bickering with NeNe Leakes who continue to wear the crown of the show even when she is being a royal pain for the network.